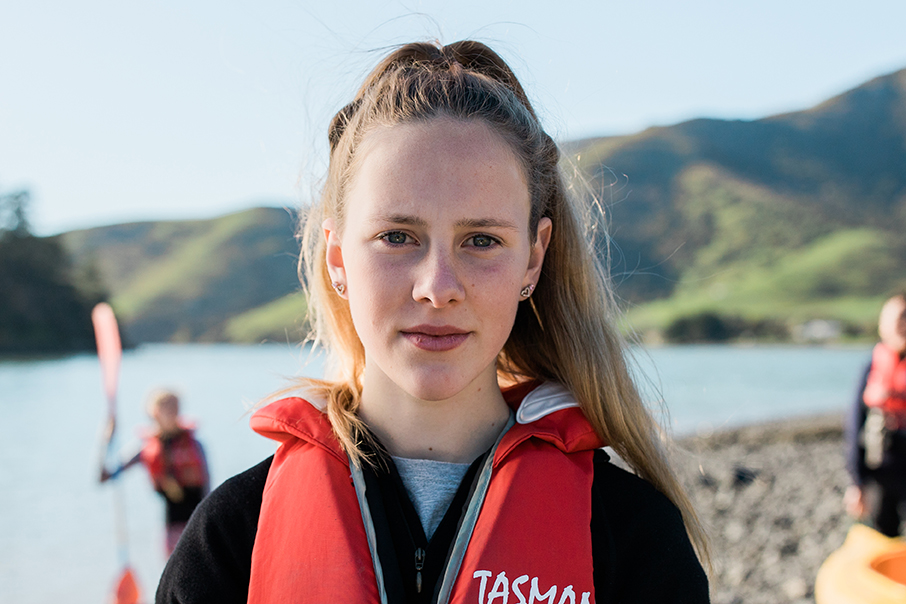 “We Want Compulsory Consent Education in all schools”

This upcoming International Day of the Girl (11 October) a panel of GirlGuiding Rangers will call for compulsory consent education for all ages, all genders, in all schools of Aotearoa.

The GirlGuiding NZ Ranger Advocacy Panel (RAP) is a group of eight Rangers (girls aged 12-17 years) from around the country who meet regularly to discuss and offer their views on a range of topics to inform and be the face of GirlGuiding New Zealand’s public advocacy.

A key issue for the girl-led Ranger Advocacy Panel (RAP) is young people’s knowledge about their rights and responsibilities related to sexual relationships, and what sexual consent means.

During a national Ranger event last Summer, Rangers from around NZ and overseas were given the opportunity to express their views on compulsory consent education. They watched videos that explained the concept of consent, everyone’s right to decide for themselves what they do with their body, and the right to others’ respect for their decisions. One video compared sexual consent to a cup of tea, another showed how consent education was important, for young children, not just teenagers, and that consent isn’t just about sex.

The comparison of sexual consent to a cup of tea explores the concept of offering tea to someone who may or may not want tea. This concept was strengthened during the event when Rangers wrote their answers to the question: “Should consent education be compulsory in all schools?” on paper teapots.  When 92% of Rangers said ‘YES’, the RAP knew it was time to act.

Soon, Members of Parliament and decision makers for NZ youth will be receiving parcels from the RAP. Each parcel will contain a special edition mug, a tea bag, a packet of Guide biscuits, and a letter urging them to make consent education compulsory in all New Zealand schools.

The aim is that as MP’s brew themselves a cuppa, they think about what THEY can do to enact this important change for NZ youth.