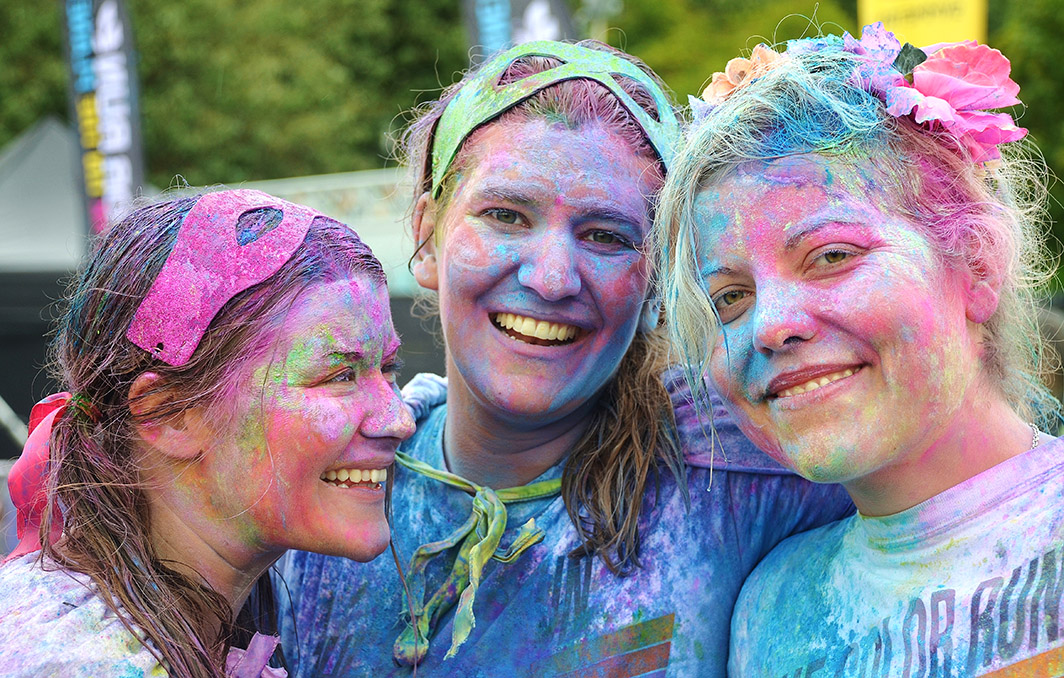 Connect offers an exciting and flexible programme with a huge variety of challenges and opportunities for personal development, primarily aimed at 16-25-year-olds. We’ve developed different types of involvement and made it really simple for you to choose and move between them. They offer you the opportunity to:

Click > here < to learn more about the options for you to be involved, and to enquire with our team.

The Trefoil Guild is open to anyone over 19 years old who is or has been an enrolled member of GirlGuiding New Zealand or of any member country of the World Association of Girl Guides and Girl Scouts. Members are often no longer in an active Guiding role, but some continue to hold appointments within GirlGuiding New Zealand.

The aims of the Trefoil Guild are to:

The way the aims are carried out and the format of Trefoil Guild meetings are entirely at the discretion of each group; groups and activities vary widely throughout the country.

Some Guild members are able to undertake the The Southern Cross Challenge, a scheme for people 50 and over which aims to discover the hidden talents and abilities of older people and put them to creative and practical use, whilst helping themselves and the wider community.

How do I get involved?

Trefoil Guilds are located throughout New Zealand. They are supported by a national Alumnae Co-ordinator, who

You do not have to wear a uniform to belong, however a Trefoil Guild polo shirt is available for you to purchase for the occasional, more formal event.

Currently available from our online shop:

For further information and details of a group in your area, please email [email protected].

The Olave Baden-Powell Society is a global group who support the development of girls and young women. The Society builds the capital funds of the World Association of Girl Guides and Girl Scouts (WAGGGS) which demonstrates and delivers democratic processes for girls and young women, adolescent health programmes, literacy, safe food and water education.

Some members have been or still are involved in Guiding, others have had little or no Guiding involvement, but choose this group for philanthropy focused on the development of girls and young women.

Membership is gained by a single donation, which may be delivered over five years, or through a legacy or a life insurance policy. Funds are invested through the WAGGGS investment and finance processes (an international UK registered charity), and the interest is available to WAGGGS for its work.

More information on how to join can be found here.

National Guiding Friends is an informal social networking group for people who have held a national role within GirlGuiding New Zealand, whether or not they hold a current role within the Association. Its purpose is to renew friendships near where members live. Members receive regular communications from GirlGuiding New Zealand and National Guiding Friends updates at least twice a year.