In Memoriam of Liandra Allen

Since starting Guiding in 1998 Liandra was proud to be a part of Guiding and truly represented the principals of the Guiding Promise and Guiding Law. Liandra was always an exceptional role model for Guiding.

Liandra held many roles – regional level as a trainer, learning and development coordinator, outdoor coordinator, Rotorua Hall booking and maintenance coordinator and Unit Team Leader to name a few. Liandra was nominated by her peers for positions of leadership ranging from regional delegate, national delegate of the Waiariki regional team for 4 years through to being a trainer and being on the national executive for events.

Liandra attended ACE 2010 in Melbourne as a Leader and supported girls in her Guide Unit to fundraise so they could all attend. As a Group Leader at Tui’12 she ran a successful group and overcame the challenges of setting up the entire Ranger Camp due to storm damage to the jamboree site.

Liandra’s enthusiasm, dedication, and determination to help all in Guiding has been recognised – not only with National Awards, such as the Fern, but also International Awards like Asia Pacific Leadership Award for unit leaders in 2019.

Liandra not only believed in the power of the next generation to change the world – she is made it happen. Liandra was well respected by her girls; she was a wonderful role model to them and committed to enabling them to reach their goals.

She supported and encouraged her Rangers to take ownership of and responsibility for completing the clauses towards their awards, with many attaining their Queens Guide Award.

Liandra loved the outdoors and regularly organised fun, challenging camps for her unit and her Local Team. Her love of the outdoors led her to gaining both her standing camp and Lightweight camp before her Residential camp certificate. Liandra was passionate about growing her skills even attending trainers conference last year to ensure all her qualifications remained current.

Liandra was proud to be involved in Guiding and has left a wonderful legacy in all the girls who had the privilege of having Liandra as a leader. 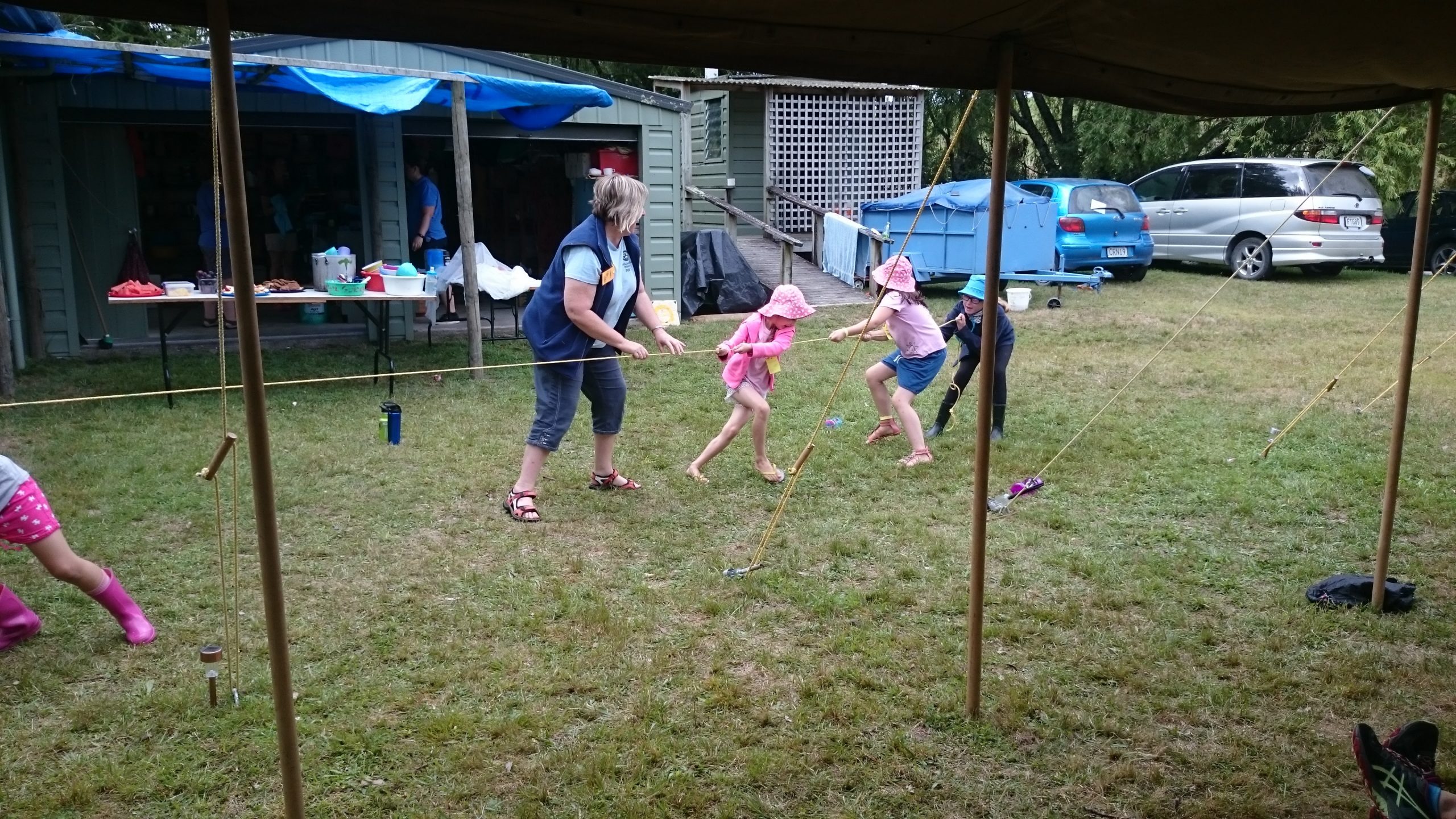 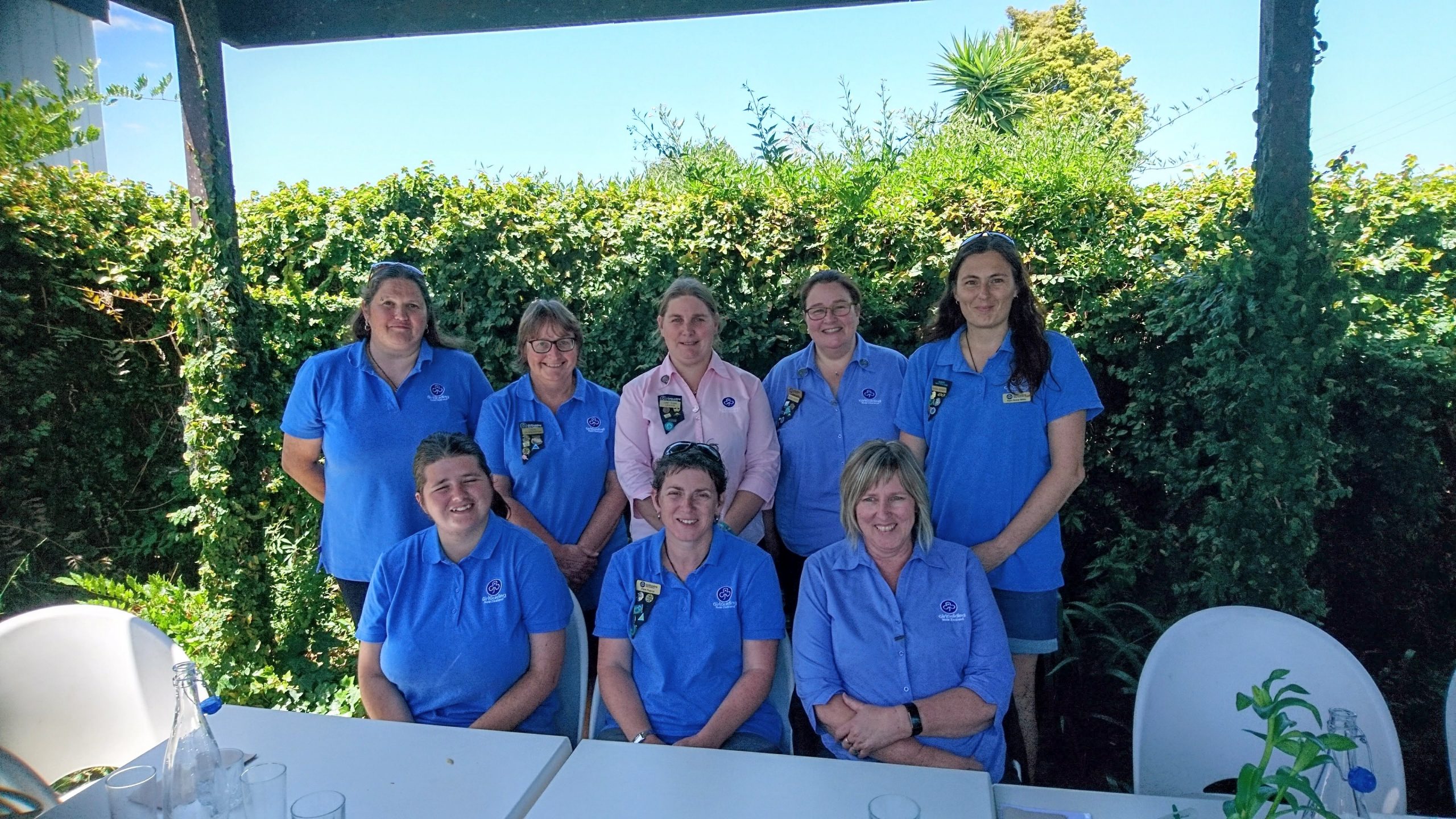