Close
> Private: Blog > Girls > Girls Who Look Like Us: A Campaign for Diversity 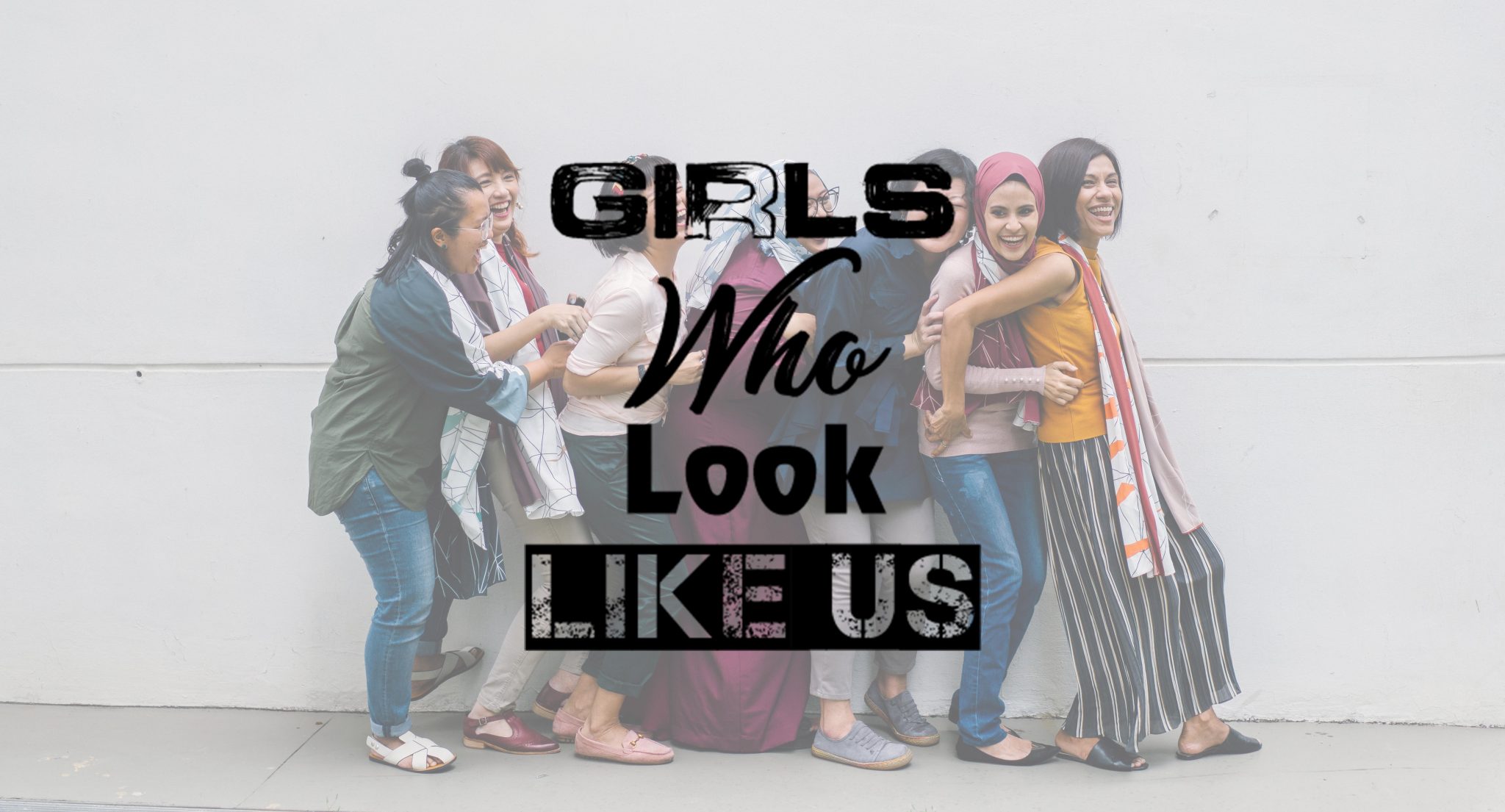 Girls Who Look Like Us: A Campaign for Diversity

All around the world, people are still stereotyped in the media through idealistic, re-touched and unreal images, limiting our perception of the actual diverse world we live in. This unrealistic portrayal encourages people to see anything that is different from that as not normal. This has a negative impact on the well-being of people, especially young girls who grow up looking up to role models who seem ‘perfect’.

We know this is something New Zealand girls care deeply about! Our last year’s research showed us that 41% of girls believe girls and women are objectified in the media; and that 6 in every 10 girls have been discriminated against (or were treated differently) because of their physical appearance.

While our girl members prepare to launch a national campaign to advocate for change of advertising in New Zealand, we are not alone in this fight! A petition to “combat unrealistic body image ideals in advertising and the media” was started by Jessica Quinn, an awesome Kiwi girl who’s challenging Parliament to change the law. It has over 9 thousand signatures and it’s open until 31 July. Add your voice here. On top of this amazing national initiative, earlier this year, Dove’s research showed that 70% of women still don’t feel represented in media and advertising. So, they partnered with Girlgaze and Getty Images to launch the Project #ShowUs and created a library of over 5 thousand images that represent diverse women from all around the world.

While international campaigns like these are a major boost to influence change and get the ball rolling, it’s still up to grassroots organisations and community groups, to put in the efforts and call out the retailers, advertisers and policymakers in their communities.

This is why our Ranger Advocacy Panel (a group of girls who represent and promote the views of girls from both within and outside GirlGuiding), is leading a national campaign over the next year, asking for girls who look like us! Calling for some of our major retailers to show a more diverse range of girls and young women in their advertising.

Together we can help to create strong healthy communities where our girls don’t question their own image and feel comfortable in their bodies! #GirlsWhoLookLikeUs.