Close
> Private: Blog > Leaders > Former GirlGuides We Should All Know About 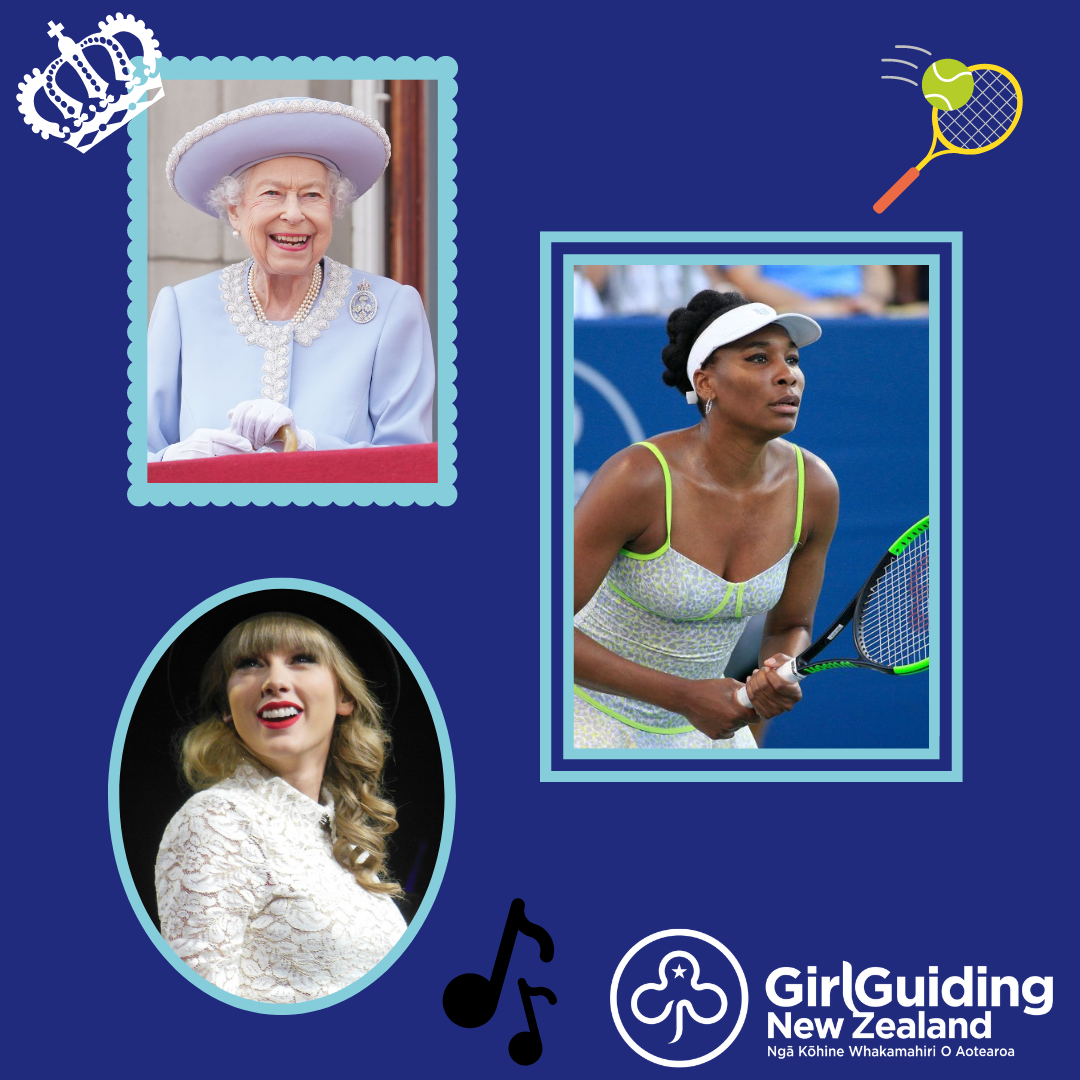 Former GirlGuides We Should All Know About

GirlGuiding has paved the way for many a successful person and that’s exactly what we’ll continue to do. Throughout the world, we’re known as different things, from Girl Scouts to Girl Guides, we’re all one international family who have created an array of international superstars.

Before we get into the WHO, let’s start off with HOW!

How exactly does Guiding affect women when they’re younger and how does it help mould them into the strong and charismatic people that they are?

Well, according to one of our international branches at Romsey, it’s due to GirlGuiding’s ability to; offer a safe, welcoming, girl-only space for girls and young women to try new things, help other people and discover their passions and talents. All while they are having fun with a group of ready-made friends!

We’re dedicated to girls leading the way – they choose activities, challenges, and events that inspire them, and our volunteers support them to make it happen. Because girls shape and lead everything we do, we know we’re offering girls the best opportunities and experiences today.

Now, let’s get into these marvellous Guides, with marvellous outcomes! 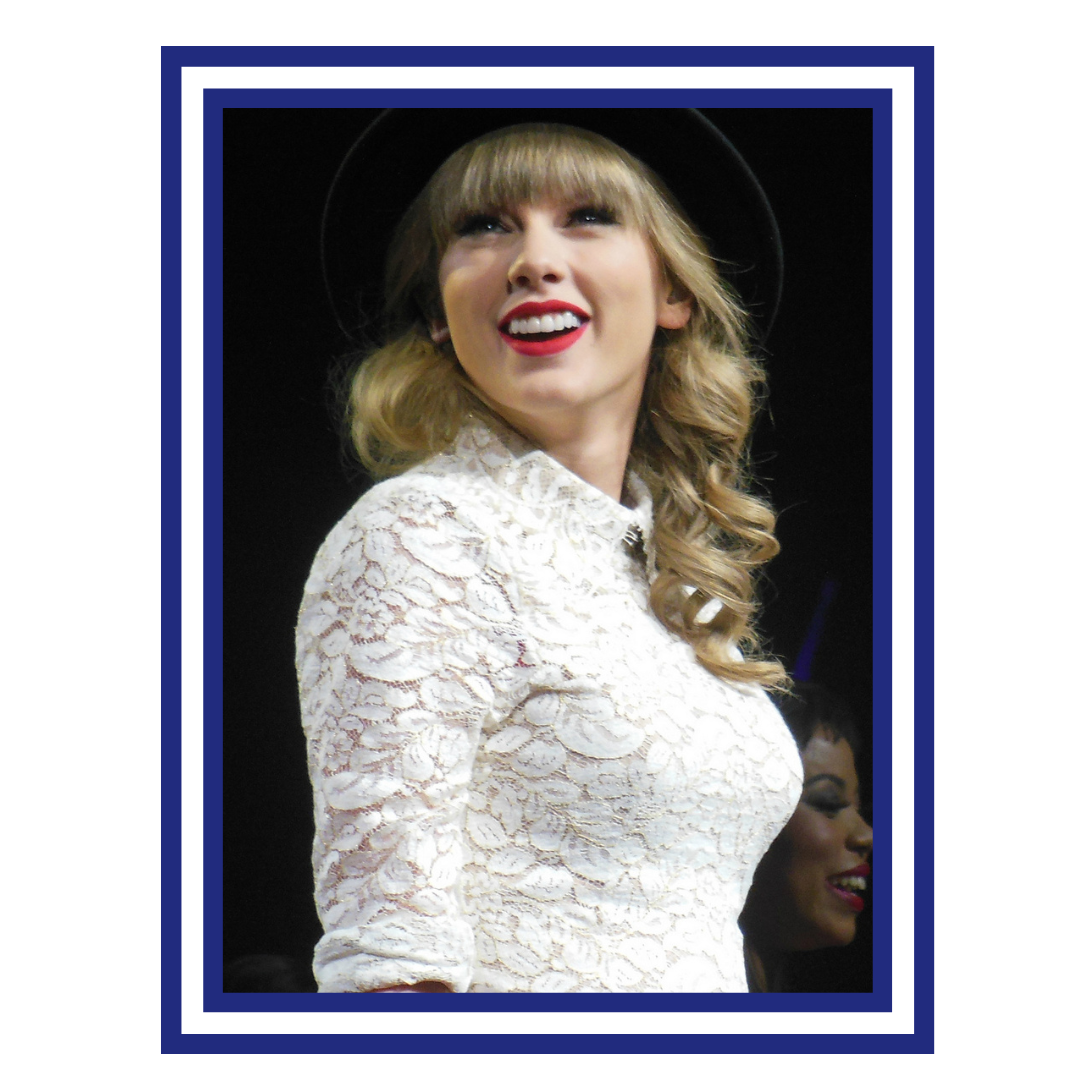 Taylor Swift is an American Singer, Songwriter, Activist and Actor. She was a Girl Scout while growing up in her native Pennsylvania. As she went on to become one of the world’s most notable pop stars, she never forgot her roots as she gave troops across New Jersey and Connecticut free tickets to her Reputation tour in 2018. 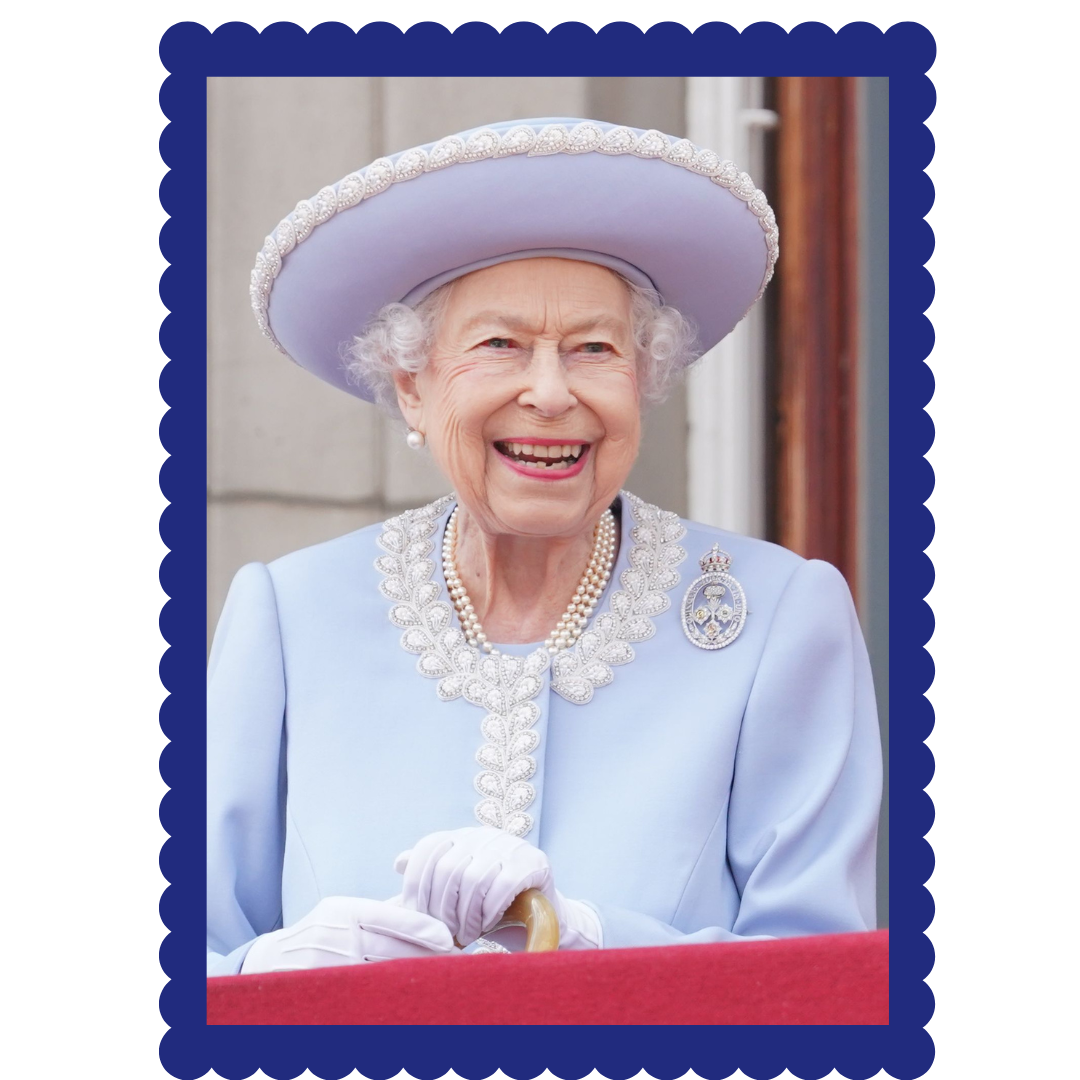 Elizabeth II was Queen of the United Kingdom and other Commonwealth realms from 6 February 1952 until she died in 2022. She was queen regnant of 32 sovereign states during her lifetime and was head of state of 15 realms at the time of her death. In 1937, 11-year-old Elizabeth was registered as a Guide and her younger sister, Margaret, was registered as a Brownie. Their mother, Elizabeth, also joined the Girl Guides Association and later became a patron. To help the girls ea.n their challenge badges, the Palace created the 1st Buckingham Palace Guide Company.

Sally Kristen Ride was an American astronaut and physicist. Born in Los Angeles, she joined NASA in 1978, and in 1983 became the first American woman and the third woman to fly in space, after cosmonauts Valentina Tereshkova in 1963 and Svetlana Savitskaya in 1982.

Sally Ride is a Stanford-educated astrophysicist. In 1983 she became the first American woman to fly in space after going into orbit aboard the Challenger.

Many American astronauts have a background in Guiding, including: Venus Ebony Starr Williams is an American professional tennis player. A former world No. 1 in both singles and doubles, Williams has won seven Grand Slam singles titles, five at Wimbledon and two at the US Open. She is widely regarded as one of the all-time greats of the sport.

Both of the tennis pros are among the most notable former Girl Scouts. Venus was a Scout for a brief period in her youth and even served as a keynote speaker at the organization’s 100th-anniversary celebration in Dallas in 2011. 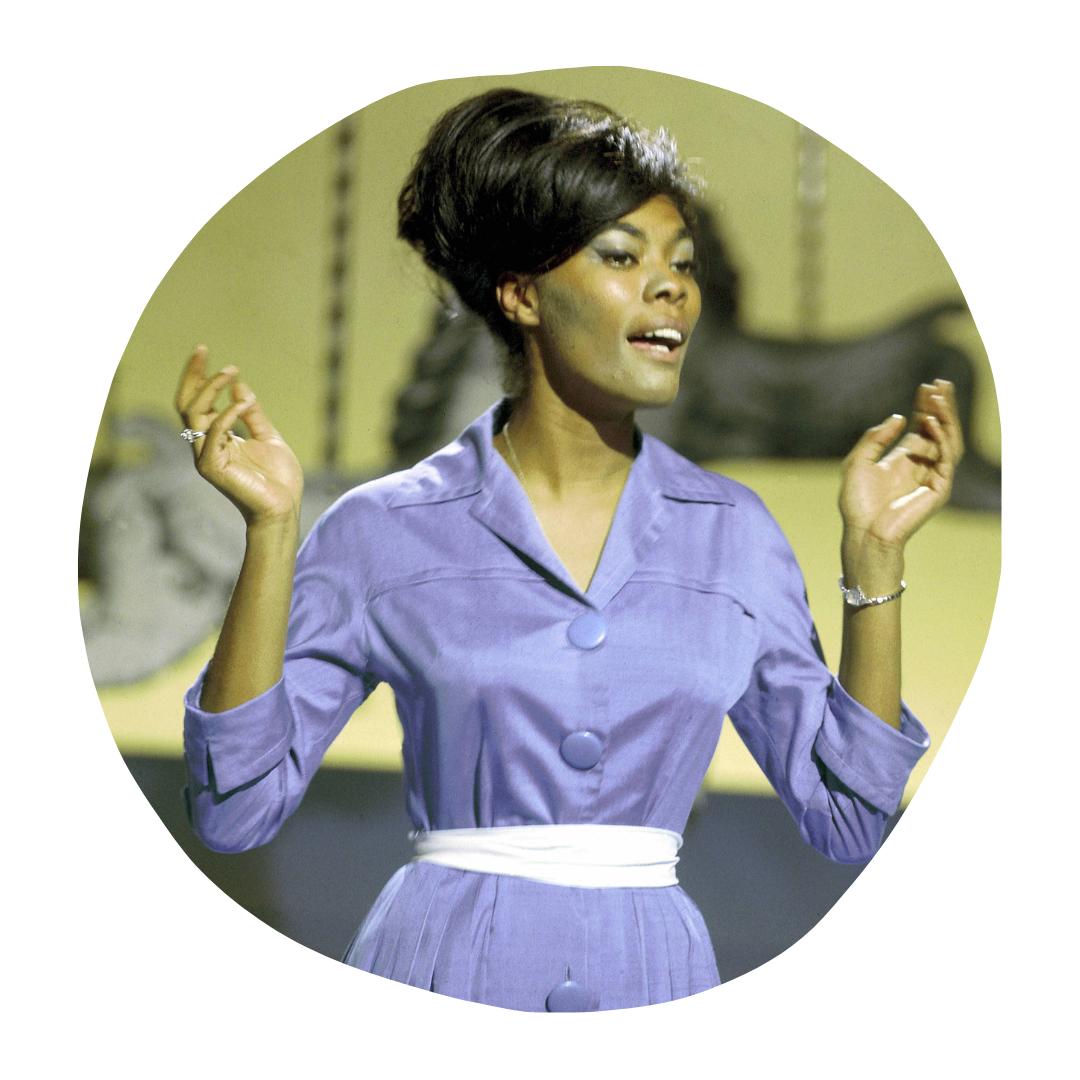 Marie Dionne Warwick is an American singer, actress, and television host. Warwick ranks among the 40 biggest U.S. hit makers between 1955 and 1999, based on her chart history on Billboard’s Hot 100 pop singles chart. She is the second-most charted female vocalist during the rock era.

Growing up in East Orange, New Jersey, the singer took the Girl Scout oath to be “friendly and helpful,” before she became a legendary singer. Later in life, she became a UN Global Ambassador. “I still use the leadership skills that I developed in the Girl Scouts as a young woman every day,” said Senator Duckworth. “For 110 years, Girl Scouts have instilled the values of service and how to always ‘be prepared’ in generations of girls, empowering them to lead wherever they go—in business, science, public service and beyond. I’m proud to re-introduce this bipartisan resolution with Senator Capito to commemorate and honour this historic organization.” Quote found here.

There are many more women who have created a fantastic life for themselves and have thanked their time in Girl Guides/Scouts along the way. So, all this now leaves the question:

What will your legacy be?

How to keep Aotearoa clean this Summer

Is TikTok safe for our Guides?

Here at GirlGuiding New Zealand, we have gone full force on social media in the past few months. Throughout our…